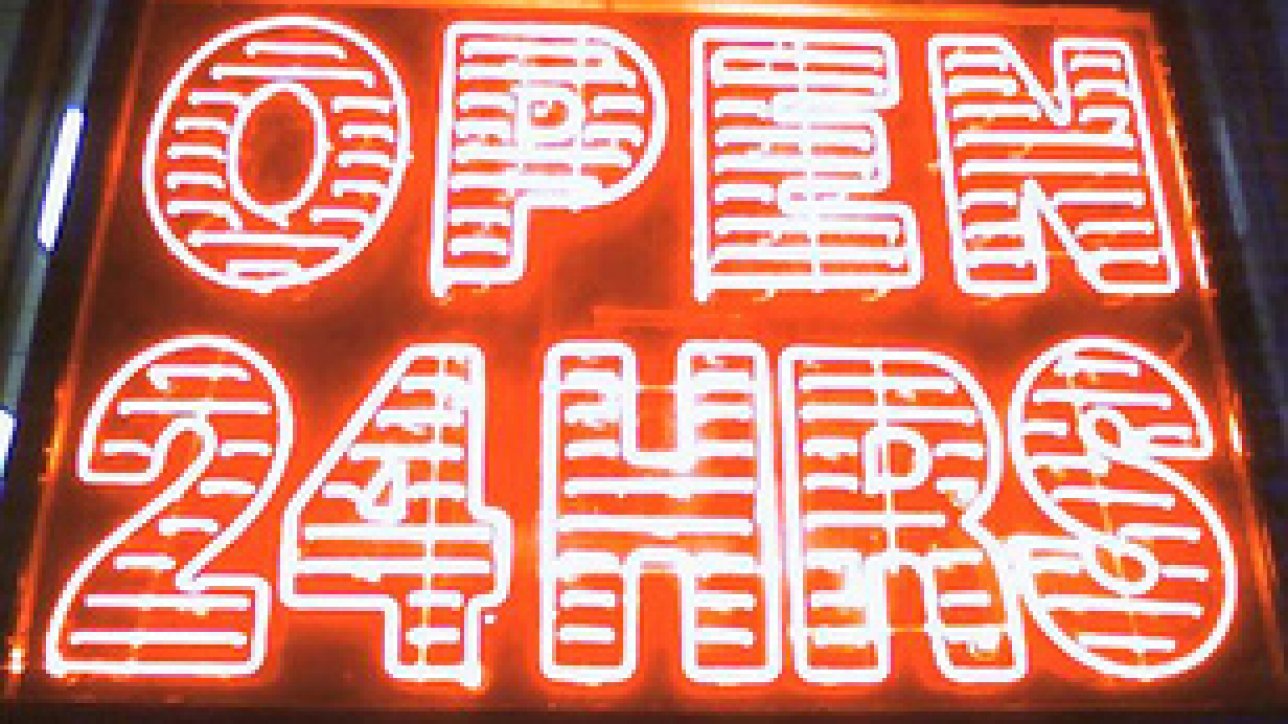 Warning! This will not be the post to end them all by defining: Open Innovation, user-driven innovation, distributed innovation, co-creation or crowdsourcing. The following will be an introduction to Open Innovation with inspiration for further reading – a starting point.

So what is Open innovation?

Wikipedia defines Open innovation as: “Open innovation is a paradigm that assumes that firms can and should use external ideas as well as internal ideas, and internal and external paths to market, as the firms look to advance their technology” (Chesbrough, H.W. (2003). Open Innovation: The new imperative for creating and profiting from technology. Boston: Harvard Business School Press).

The term Open Innovation is overlapping with others terms like crowdsourcing, co-creation, distributed innovation and user-driven innovation. Please look up the other definitions as well and make your own definition about Open innovation.

Open as opposed to traditional innovation

Traditionally R&D and Innovation has been about bringing a few bright people together solving a problem or developing a new product. Imagine if those bright people are outside your organization?

Traditionally innovation was all about predicting the a future market or customer need. Imagine if a lot of those needs where better identified by the market of the customers themselves?

Most companies spend huge amounts of money trying to predict and control which innovation projects should continue and which should be killed. Imagine if you customers or partners could help and act open stage-gate on your innovation pipeline.

In a world of increasing complexity and connectivity it is harder than ever to predict future market and consumer needs. Consumers’ tastes change faster than ever, new technologies emerge at an increasing pace rendering much of our R&D efforts obsolete.

The Internet and social media foster new forms of organizations allowing communication and cooperation between increasingly large groups of people bringing us closer to the idea of a hive mind, against which our traditional structures simply cannot compete.

Dell, Starbucks and Proctor & Gamble has during the last ten years pioneered the field of open innovation. Opening up instead of locking up can provide real value with relatively small investments.

Starbucks has recieved 100,000 ideas so far from their customers on MyStarbucksIdea.com, Dell got the idea to sell laptops with the Linux operating system from their IdeaStorm website and 25% of all new products from Proctor & Gamble come from InnoCentive – a website where companies post challenges and anyone can submit solutions. And there are many other examples of companies using Open Innovation in various forms to solve problems or generate new products or ideas.

Imagine the number of workshops and focus groups Starbucks would need to host to generate 100,000 ideas. Open Innovation is about bringing a group of people with a common goal together to collaborate. The Internet enables us to work together in larger groups than ever before.

Open Innovation opens up for inviting all members of an organization to take part in the innovation process which will lead to different results than simply asking management or the R&D department. And innovating with your organization’s partners, customers or competitors will almost certainly bring fresh perspectives compared to only innovating
internally.

“If I had asked people what they wanted, they would have said faster horses”.

There is much truth in this famous quote. We are as humans not always able to articulate what we truly want before we see it. In this light some argue that Open Innovation is better for incremental product/service innovation than for radical technological or business model innovation. But opinions differ in this field – based on different experience and concepts for implementing open innovation.

Inspired by Starbucks and Dell many companies have experimented with engaging customers via idea platforms. But many have been surprised by the fact that it often takes a lot more work than just launching an idea platform and hope for consumers to flock to participate.

Some companies, products or causes are just more lovable than others – and if you are not among those you have to work the harder to engage people. Another truth is that consumers quite quickly see through phony marketing gimmicks with no real intent of involving and taking action on ideas suggested by consumers. If you engage in open innovation you need to have real intentions and ideas about how you’re going to respond and implement the best ideas based on imput.

There are multiple examples of companies who have experience with open innovation. Among the most known initiatives are My Starbucks IdeaDell IdeastormIBM Innovation Jam and Shell GameChanger. These are all corporate examples of Open Innovation. For R&D matters more organizations are beginning to post challenges on Innocentive which is a platform where companies post challenges and pay for researchers around the globe to solve them. Procter & Gamble is one of the active players on Innocentive.

The premise for these initiatives are, that no one organization or human being can know everything. “The world is becoming too fast, too complex and too networked for any company to have all the answers inside,” Yochai Benkler wrote in The Wealth of Networks

Below is a list with links for you to investigate – it contains both corporate examples, R&D matters, tools and software that can be used. You can find the examples herehttp://www.openinnovators.net/list-open-innovation-crowdsourcing-examples/

Articles and blogs on open Innovation:

Here is a list of books we recommend in order to learn more about open innovation. 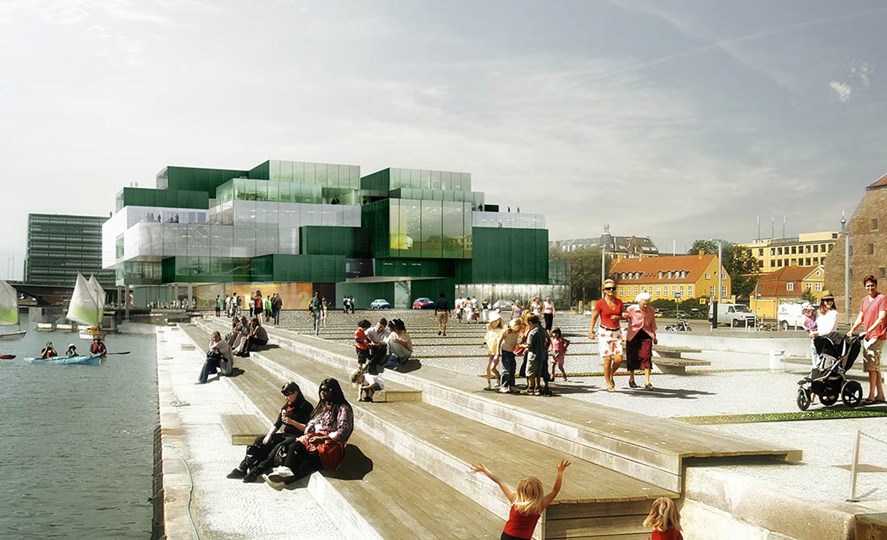